I have been lived in New Zealand for almost four months, and traveled around the South Island for two weeks. I am impressive about the tourism industrial. In Taiwan, our government talked about the plan for making the tourism double, but now I think our tourist software is not completely. How could they make the tourists double?

2.The Common Using of English

In Taiwan, we have to learn English since we were studying in the high school( or earlier). But we are afraid of speaking English to foreigners. In New Zealand, I can see many tourists from English speaking countries. Because they can speak English in New Zealand. Asians or Europeans also can ask questions by English. In Taiwan, I think only in Taipei City, they won't meet any problem with using English. But in other cities, I think English is a big problem. If they ask a question, how many Taiwanese can answer by English? Many places don't have English signs, how can they understand where it is?

During my trip, an American told me: He have been to Taipei many years ago. But he found it's not easy to use English in Taipei. Even now, I told him Taipei has a big changed, he can go to anywhere very easy by using English. But he still felt afraid, because in his image, he still think Taipei is not friendly for foreigners. If he told this to his friends, what will they think? Then everyone are afraid of visiting Taipei.

In New Zealand, they have many buses and tourism buses between cities. Comparing to Taiwan, I think it's more convenient than New Zealand. Because their landscape is very big, so there are only one bus service between cities per day. But in Taiwan, there are many different buses from Taipei to Kaoshain. Our railway service and MRT in Taipei are very convenient. Especially, we have many buses service from big cities to main tourist places (such as Lio-Fu Village, Small People Country, Kunting... so on). But we have a weak point -- we don't have many buses service in the city's attractions.

There is one thing shocked me. On my trip, many Europeans are traveling around the world for half year. They said they would like to visit Thailand next. Because they heard that the transportation system is very convenient in Thailand. I have no idea about that! But they just said they heard about that. So it means they don't know the real situation in Thailand. They want to visit Thailand just because they think it's easy for them. Basically, I think our transportation system should be better than Thailand. Our government should pay more advertisement on it, then we can change the image about Taiwan and attract more visitors.

I think in Taiwan, there are many beautiful places can attract tourism. Such as Kunting, Tai-luge, Peng-Hu, Sun Moon Lake, Y-Lie Mountain. And we have delicious traditional foods, night markets and tempos. There are very different with other countries. But the problem is most Taiwanese are very rude. They throw rubbish everywhere in night markets. So we feel very dirty at these places. There are many street vendors' stalls on the road, and they make the beautiful scenery become a mass. I think in this situation, we should use haven penalty, then we can change it. And we should set up the thinking of protecting our sceneries, then we can keep our beautiful sceneries forever. 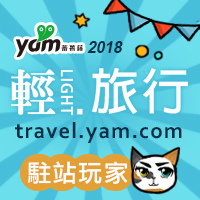 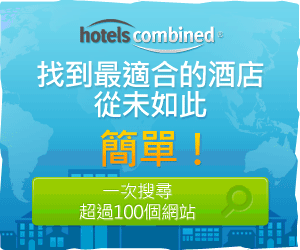 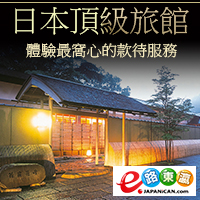